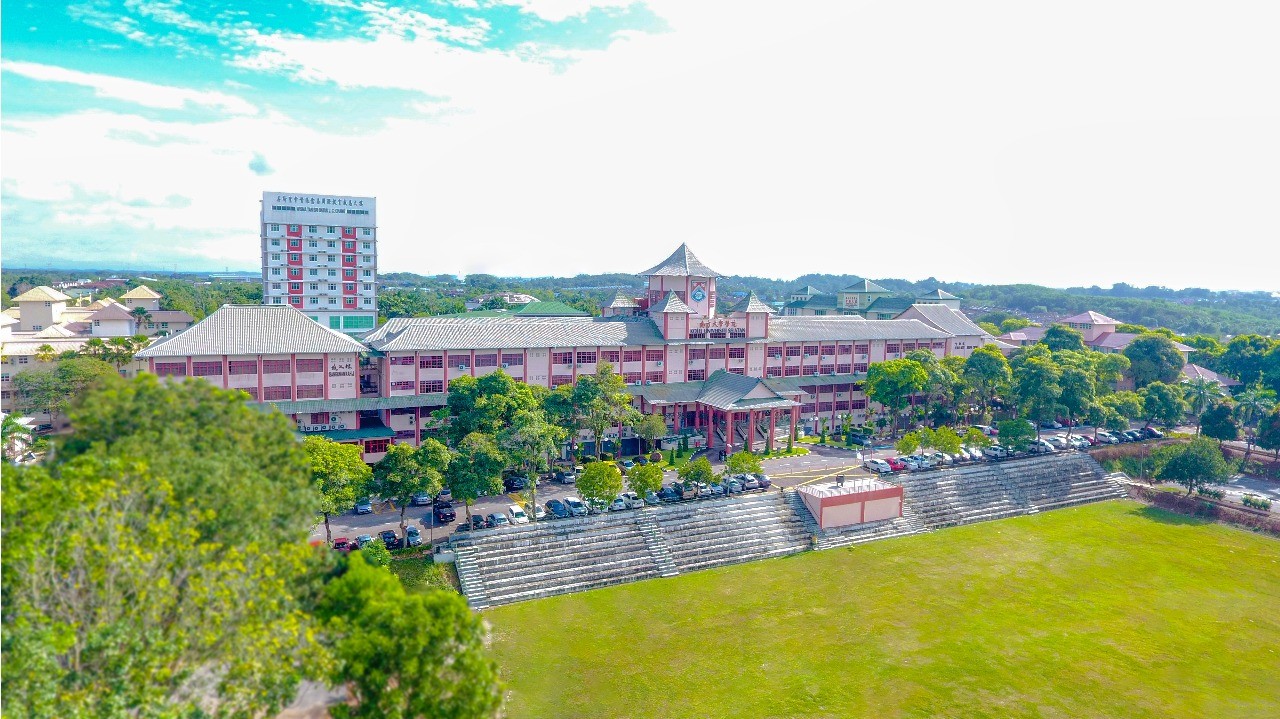 Southern University College (also known as Southern UC) attained its current status in 2012. It was previously known as Southern College - established in 1990 as the first non-profit institute of higher-education in Malaysia to provide a local educational channel for high school graduates who were unable to further their studies in foreign countries or gain admission to other local tertiary educational institutions.

Historically, Southern UC has its origin 42 years ago (in 1975) in Foon Yew High School, Johor Bahru, offering an Advanced Studies Programme. In 1986, the Foon Yew Board of Directors applied to the Ministry of Education to set up a community funded college. Through the persistent effort of the Chinese community leaders, approval was subsequently obtained from the Ministry of Education in 1990 for the establishment of Southern College.

Southern UC is located in the Skudai area of Johor Bahru, Malaysia - an area within the Iskandar Malaysia Economic Zone. Its campus land is sized at 33 acres, mainly donated by philanthropist Mr. Seow Wan Heong. Following the development of Iskandar Malaysia Economic Zone, Southern UC will be one of the important educational institutions in Malaysia, and has poised itself to become an international educational institution. The Southern UC campus is a scenic spot, rich in Chinese traditional colours and a multicultural atmosphere that encompasses the spirit of co-existence and multi-culturism.

Currently, Southern UC has 7 faculties, 2 schools, and 4 research institutes. The 7 Faculties include Faculty of Humanities and Social Sciences, Faculty of Business and Management, Faculty of Art and Design, Faculty of Engineering and Information Technology, Faculty of Chinese Medicine, Faculty of Education and Psychology and Southern Institute of Technical Education (SITE). The 2 schools comprised School of Foundation Studies and School of Professional & Continuing Education (SPACE). And the 4 research institutes include Institute of Graduate Studies and Research (IGSR), Research Institute of Chinese Ethnicity & Culture, Asian Renaissance and Literature Lyceum, and Research Institute of Malay Language and Culture. Southern UC is planning to become a full-fledged university by 2021, and aims to become a well-known International University by 2030.

Southern UC is the first non-profit higher education institute in Malaysia.
TCM Faculty is the largest institution of higher education in south of Peninsular Malaysia.
The International Education Building is officially opened for use on 1st September 2016.
In September 2017, Southern Institute of Technical Education has partnered with CITISPA Singapore.
The Centre of Psychological and Counselling Services provides affordable services to the public.
Southern UC has signed MOU with Tianjin University of TCM, to complete student's clinical practice.
An exclusive Media Studio is used by the crews from Southern Television Station.

Bachelor of Electronic Engineering with Honours

Master of Arts in Chinese Studies