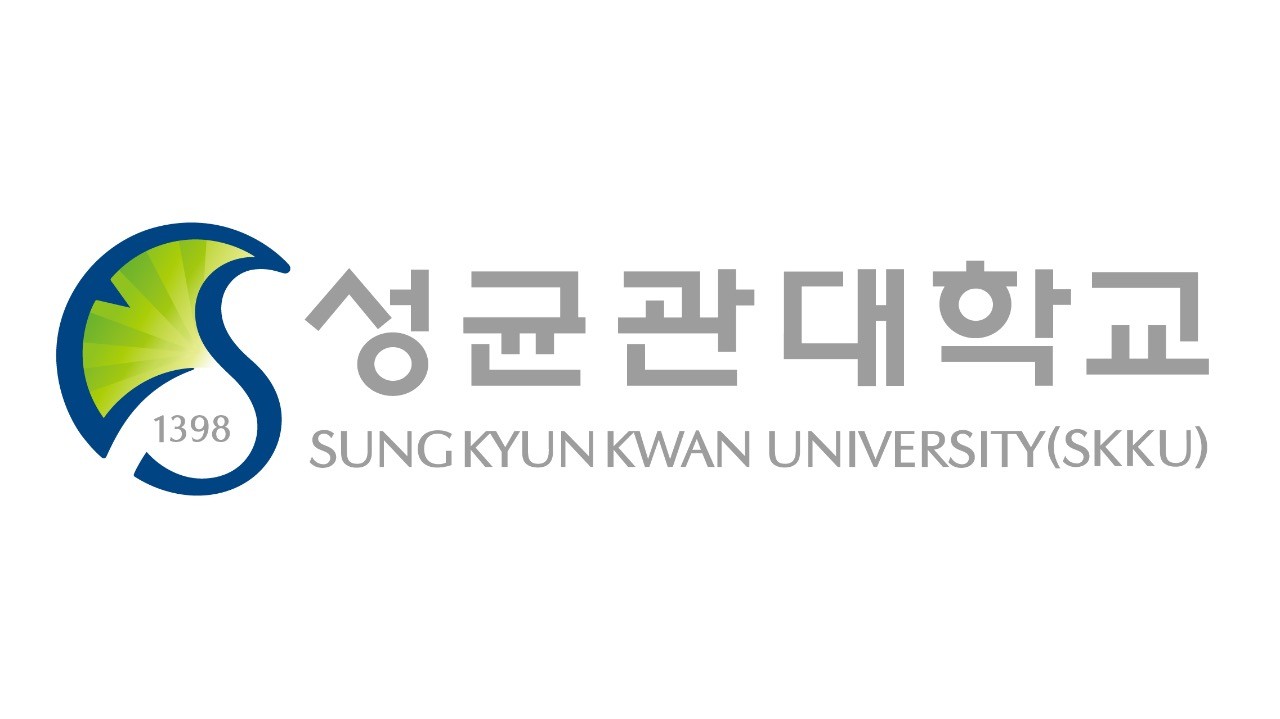 Sungkyunkwan University (SKKU) is a private comprehensive research university in South Korea. The institution traces its origins to the historical Sungkyunkwan founded in 1398 by the Joseon Dynasty located in the heart of central Seoul. As the foremost educational institution of the Joseon Kingdom, it was governed by the great code of the state administration with royal assent. It was restructured into a university in the late nineteenth century, and has since greatly expanded its course offerings and reputation, which is attributed to its numerous influential graduates, strong research output, and close partnership with Samsung.

In the QS Asia rankings, SKKU is ranked 15th. The reputation of the university stems from SKKU's international engagement including short-term study abroad programs and dual-degree programs, as well as its industrial partnerships, and its graduate reputation as evidenced in the high employment rate of SKKU graduates.