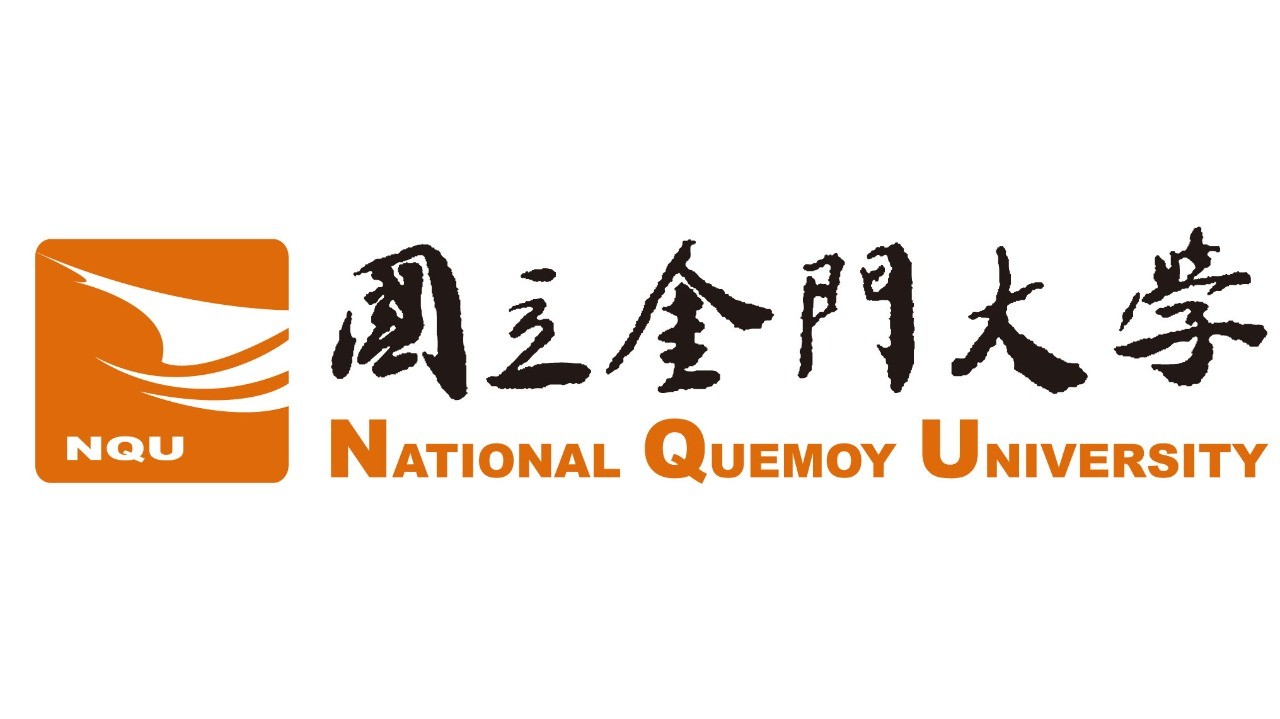 Located between Taiwan and mainland China, Kinmen is the most important port between the two sides. In the cross-strait competition in the 21st century, it will be the core of cultural and educational exchanges. For young people who want to develop their horizons, embracing Golden Gate is what they have. Opportunity.

The establishment of our school began on July 1, 1997. It was the "Kinmen Division of the National Kaohsiung College of Science and Technology". It was established in 2003 and became the "National Quemoy Technical College". August 1, 2010 Renamed and upgraded to "National Quemoy University".

Kinmen is the earliest internationalized place in Taiwan, and it was the export place of important expatriates more than 100 years ago. It is estimated that there are more than 400,000 people in Kinmen in Southeast Asia. Many outstanding overseas Chinese leaders have great political and business strength, and they are enthusiastic about their hometown education. They often donate money to praise their hometowns. So far, there are many places in Kinmen that can be seen from overseas Chinese to contribute to their hometown. These outstanding overseas Chinese leaders are the best backing for the successful running of Quemoy University.

Kinmen is a short 30-minute boat ride from the Xiamen Metropolitan Area. The student life circle extends to the entire Xiamen metropolitan area. When you arrive in Xiamen, you can transfer to the rest of the world. In addition, from Kinmen to Taiwan, Taipei, Taichung, Kaohsiung, Chiayi, Tainan and other places, the flight can be reached by 50 minutes. Students stand on the cross-strait exchange frontline, can understand the cross-strait pulsation, expand their horizons to the whole of Greater China, Southeast Asia, all resources come from the international, education is beyond the average Taiwan native students, the vision is broader.

In Kinmen, there are still a large number of tangible and intangible Minnan culture, overseas Chinese culture and battlefield culture, and a thousand years of rich history and preserved ecological environment, together with the rapid progress in recent years, in the future development, Kinmen and National Quemoy University are the core of exchanges and academics between Taiwan, the mainland and Southeast Asia. This pearl is infinite!

Department of Urban Planning and Landscape

Department of Industrial Engineering and Management

Department of Ocean and Border Governance

Department of Ocean and Border Governance