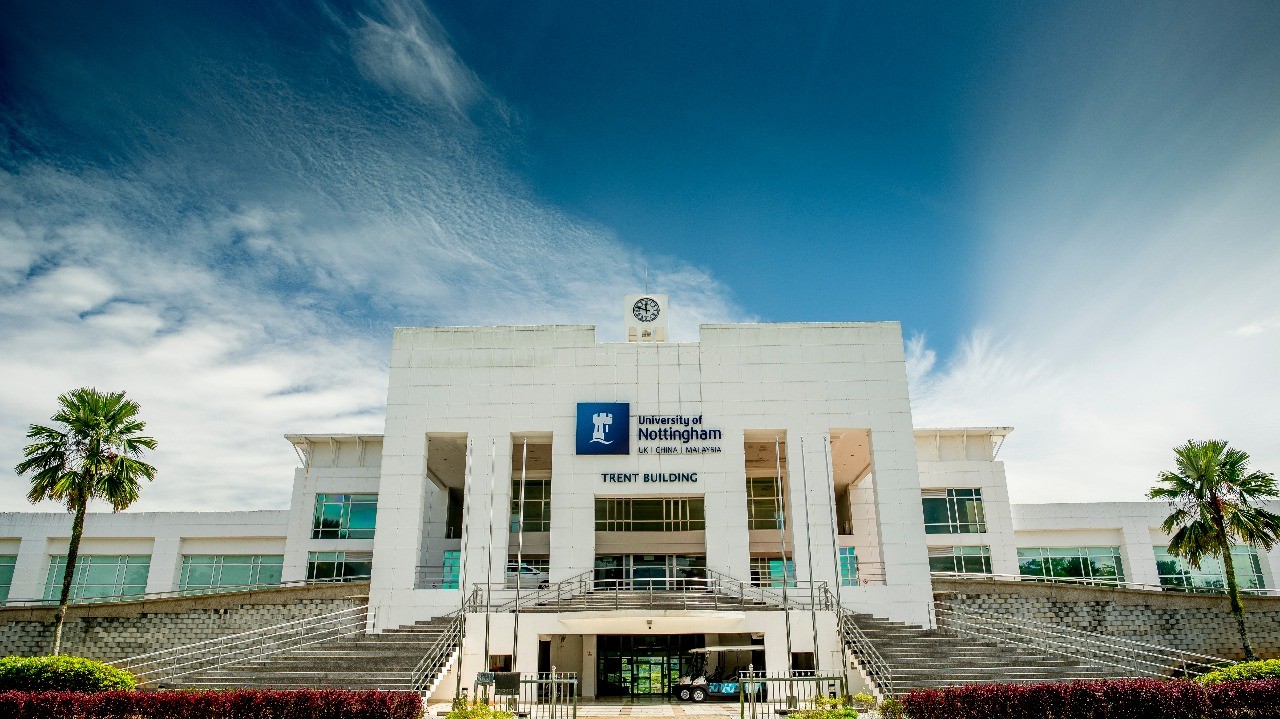 The University of Nottingham Malaysia (UNM) is described by The Times Good University Guide 2015 as “the nearest Britain has to a truly global university, with campuses in China and Malaysia modelled on a headquarters that is among the most attractive in Britain”.

The University of Nottingham Malaysia opened in September 2000 and became the first British university to set up a campus both outside of the UK and in Malaysia, earning The University of Nottingham the Queen's Award for Enterprise 2001 and the Queen's Award for Industry (International Trade) 2006. In 2020, UNM was awarded a 5-star rating for the quality of its research and innovation, making it among the highest-rated international university in Malaysia in The Malaysia Research Assessment (MyRA), a rating it initially received in 2014.

In September 2005, the Malaysia Campus moved to its own purpose-built site in Semenyih, 30km south of Kuala Lumpur. Designed to reflect University Park Campus in Nottingham, it is a self-contained, vibrant village situated on an attractive and landscaped 125-acre site. We have about 5,500 students and around 600 teaching and administrative staff from all 85 countries.

Foundation, undergraduate and postgraduate taught and research courses at UNM are taught within schools and departments across the faculties of Arts and Social Sciences and Science and Engineering. Our graduates are highly sought after, about 90% employed or in further study six months after graduation* – one of the highest graduate employment rates in Malaysia.

The University of Nottingham is proud of its international reputation for world-changing research, a reputation that extends across all of our campuses. We were rated No. 8 for research power in the latest Research Excellence Framework. Our research has a particular focus on addressing the challenges facing Southeast Asia and countries in the Islamic world. Over the last few years, research capacity has developed rapidly and an increased number of research grants has been funded from various sources in Malaysia, the EU and the UK, with research funding totalling RM 6 million from the UK’s Newton Fund and the RCUK Global Challenges Research Fund and approximately RM 2 million from Yayasan Sime Darby.

The Malaysian Qualifications Agency has granted us self-accrediting status, one of only a limited number of universities to be granted such an accolade. We offer the best of UK education in an Asian setting. Our programmes are identical to those offered at The University of Nottingham in the UK and follow the same quality assurance processes, and students are awarded University of Nottingham degree certificates when they complete their course.

We provide excellent opportunities for our students to study abroad at our UK and China Campuses, as well as at our many partner universities across the globe, offering inter-campus, international exchange and summer school programmes.

Find out more about University of Nottingham Malaysia at www.nottingham.edu.my

Overseas study abroad opportunities to our other campuses or U21 partner universities
Over 75 student clubs and societies to build up students' leadership and self-development
Tri Campus Games at Nottingham campuses - Malaysia, the UK and China
Over 280,000 alumni from across the globe