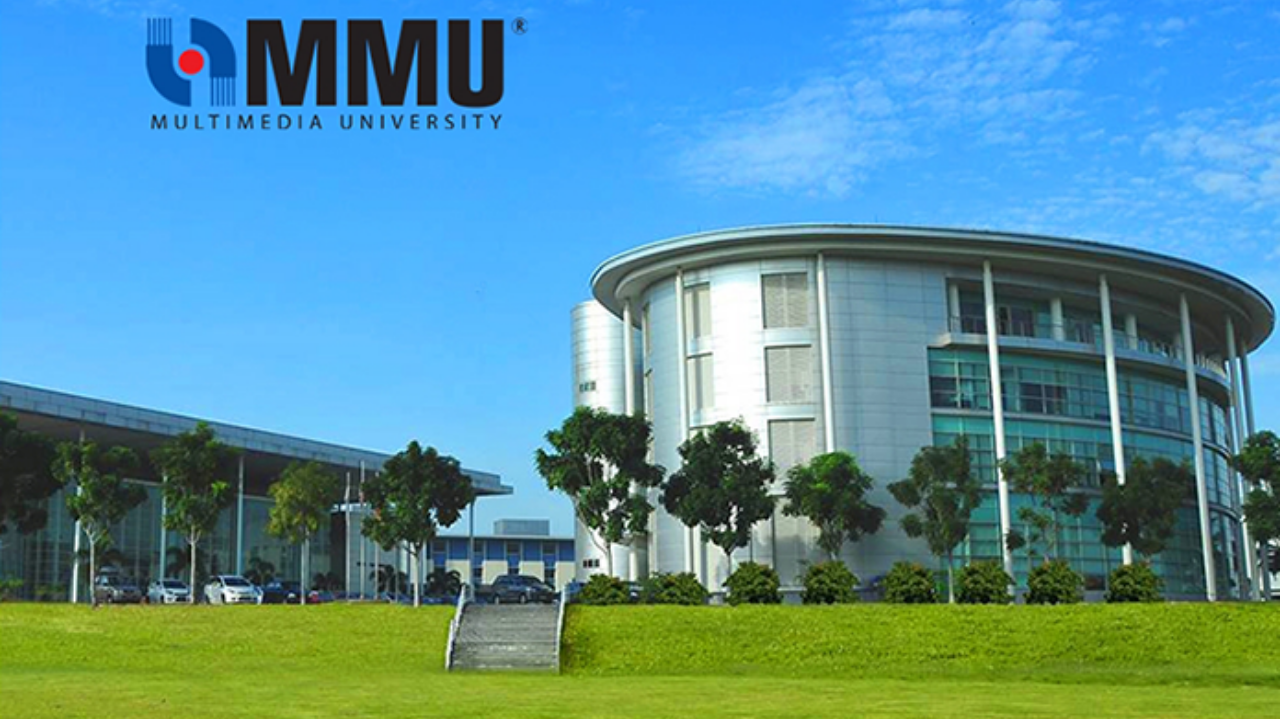 Multimedia University (MMU) was established in July 1996. Originally known as Universiti Telekom with a single campus in Melaka, the university’s current name took hold in March 1997, when TM Berhad, its parent corporation, was given the enormous task of establishing a new campus in Cyberjaya that would supply the Multimedia Super Corridor (MSC) with superior quality knowledge workers. Since then, MMU has produced 60,490 graduates and currently has more than 15,000 students across its three campuses in Melaka, Cyberjaya and Johor with more than 1,500 international students from 70 countries.