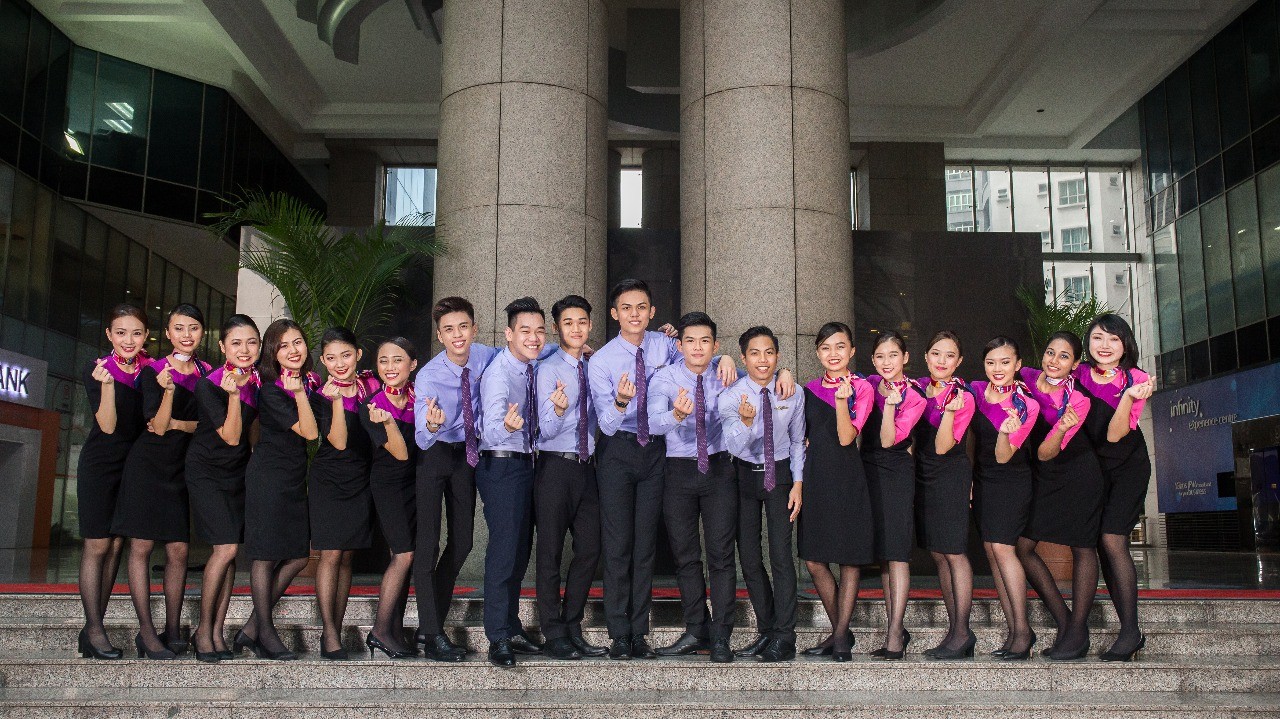 Inter Excel Tourism Academy (IETA) is established in Year 2011 as a subsidiary of Inter-Excel Advisory Group. The company history dates back from Year 1996 from a humble beginning of "Excel Language Services" offering language classes, the first Flight Attendant Preparatory Course (FAPC) was launched. Over the years, it has gone through series of research & development gained popularity among young people aspiring to join the airline industry.

Due to our rapid expansion into the many facets of the airline industry, training courses are offered through IETA to give focus to the requirements of this rapidly growing industry.