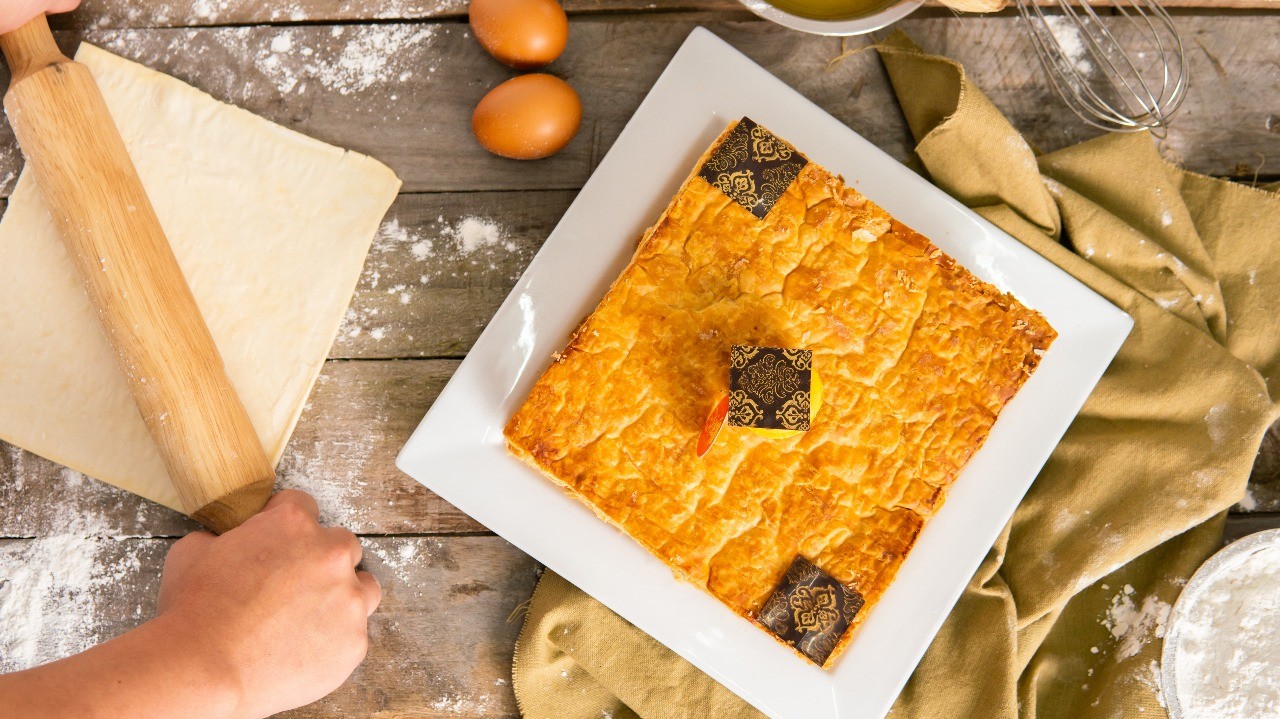 Etasgo Academy is originated from Etasgo Restaurant, a restaurant that promotes Fine Dining Western course. We are using traditional cooking method and combination with modern cuisine along with visual aesthetic to reflect the essence of Western food.
But we then realized that there are fewer and fewer younger generation to inherit the Western cooking culture. Hence, Etasgo decided to get involved in the education industry and operate F&B Academy on sept 2015.

Etasgo Academy hopes to pass on the inheritance of Western cooking skill to the younger generation through a systematic teaching.

With the growing prosperity of international tourism and F&B industry, Etasgo Academy will invest in teaching facilities and infrastructure in order to become a market leader and provide high quality.

Etasgo Academy officially opened its branch in Kuala Lumpur in December 2017 in order to benefit more students those interested in culinary arts and pastry courses.