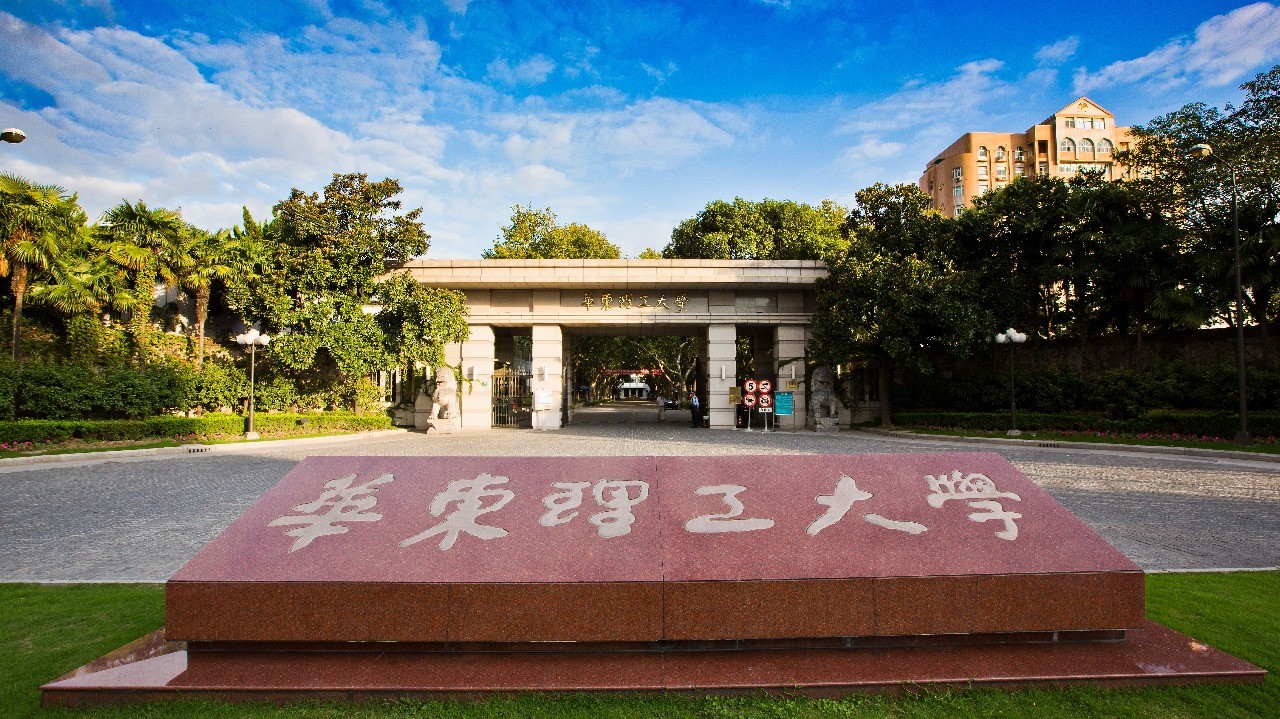 East China University of Science and Technology (ECUST) is located in Shanghai, a center of commerce, finance, trade and shipping in China. The university was founded in 1952, which is one of National Key Universities directly regulated by the Ministry of Education of China. With nearly 70 years efforts, ECUST has now developed from the first university in China famous for its chemical major to a comprehensive university covering 11 disciplines, such as science, engineering, agriculture, pharmacy, economics, management, literature, law, art, philosophy, and language. And also it becomes one of National '211 Project' Universities, '985 Advantage Discipline Innovation Platform‘ Universities and 'Double First- class Initiative' Universities.

ECUST is comprised of 3 campuses, Xuhui, Fengxian and Jinshan, with 16 academic schools, 70 Bachelor’s programs, 142 authorization points for Master and 80 authorization points for PhD. Currently, there are more than 26,000 students, including 1,600 international students. The number of faculty and staff members has reached 3100 among whom there are more than 1100 professors and associate professors.