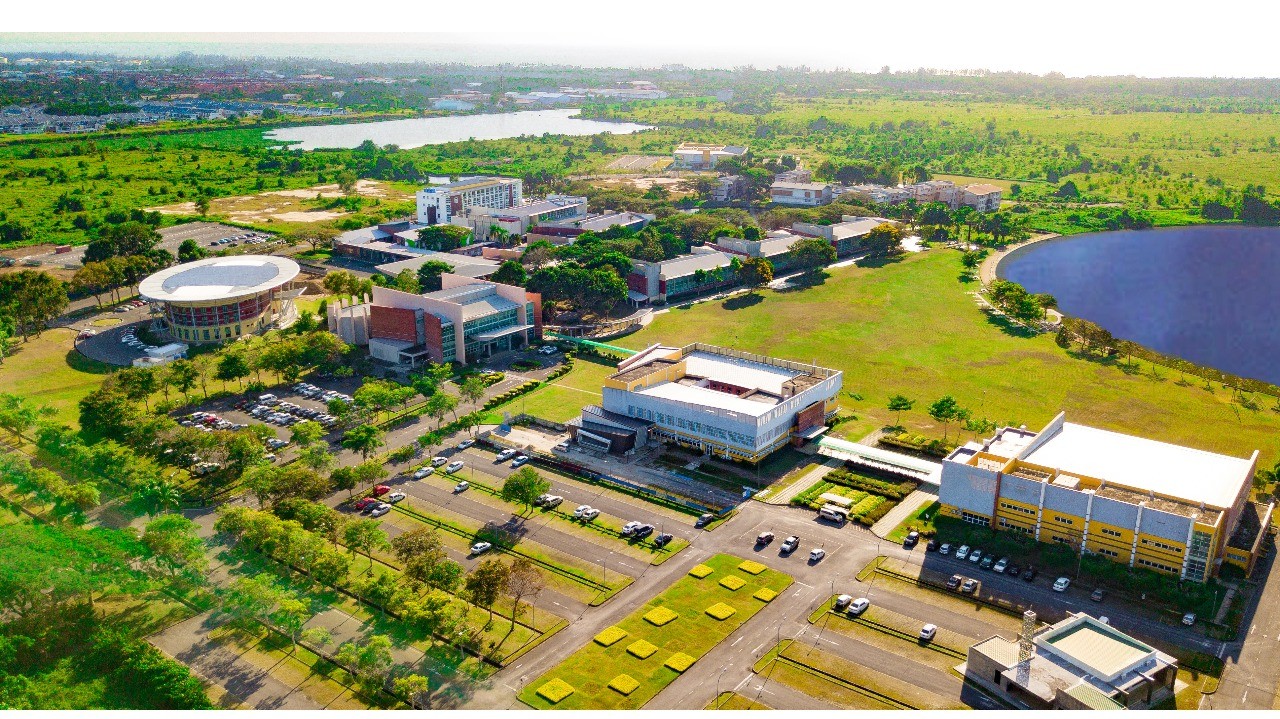 Like its Australian parent, Curtin Malaysia has a very global focus with close to 4,000 students from over 50 countries. Highly-qualified teaching staff from some 15 countries further strengthen its international outlook.

In addition, students are offered flexibility in completing their degrees, in which they can study part of their degrees at Curtin’s main campus in Perth or at its other branch campuses in Singapore, Dubai or Mauritius.

Curtin Malaysia offers undergraduate and postgraduate courses in engineering and related sciences, business and humanities, as well as courses at pre-university level that feed directly into its undergraduate programmes. The courses benefit from the input of industrial partners and the campus’ location in the industrial hub of Sarawak where students can gain valuable industry exposure.

In addition, aside from the joys and benefits of living in Australia compared to the joys and benefits of living in Malaysia, the major difference between pursuing a Curtin degree in Perth or in Miri is one of cost. Completing a Curtin degree at Curtin Malaysia is currently around a third the cost of completing exactly the same degree in Australia - an option that is certainly worth considering.

Fees are only one-third of the main campus for equivalent courses and lower cost of living.
The certificates are awarded from the same certificate with main campus.
Flexible campus transfer opportunity to Curtin campuses in Australia, Singapore, Dubai or Mauritius.
The world’s largest Australian international campus - 1200 acres garden campus.
World recognised and professionally recognised courses.