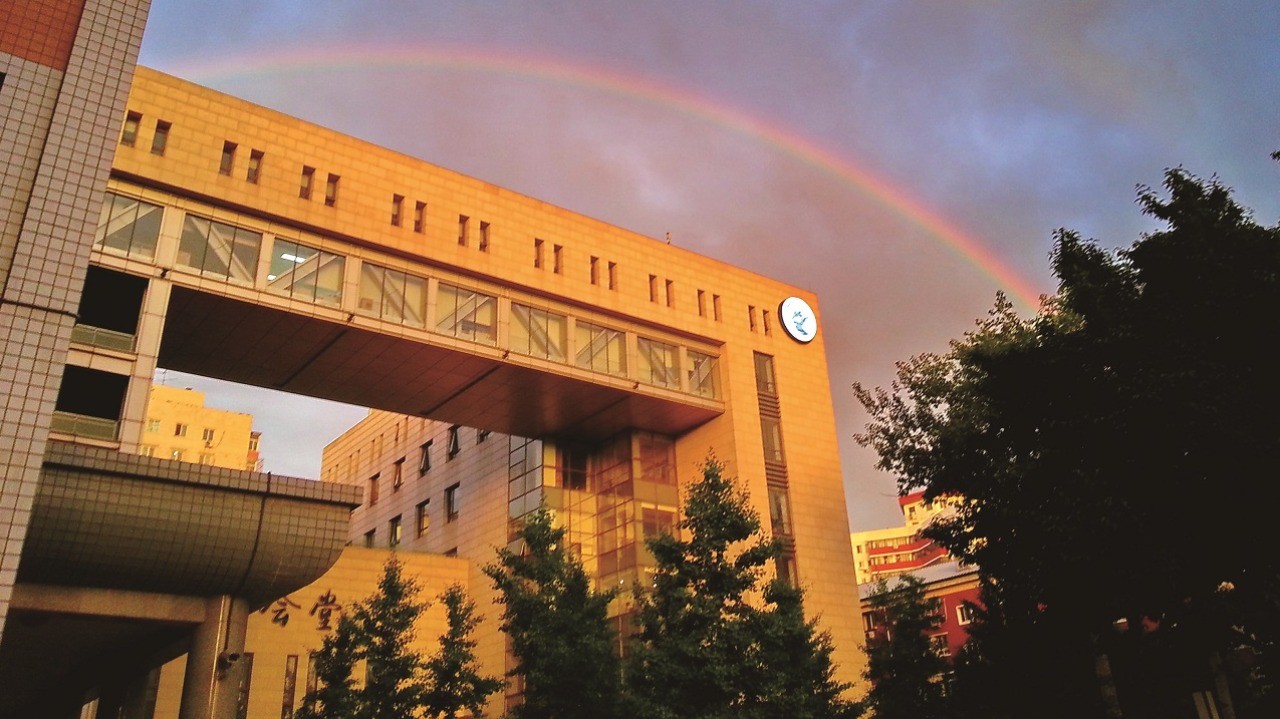 Central University of Finance and Economics

In 1949, shortly after the founding of the People’s Republic, Central University of Finance and Economics (CUFE) was founded in Beijing by the central government. It was the first institution in China to provide systematic training to government officials in the economics and finance sector.
As one of China's key universities under the direct leadership of the Ministry of Education, CUFE enjoys the patronage of both the central and municipal governments, including the Ministry of Education, the Ministry of Finance, and Beijing municipal government. In 2017, CUFE was selected into the Double First Class Initiative, a national project with the goal of fostering world standards in China's universities. The university is also listed in Project 211. In addition, CUFE is among the first universities to enter Project 985 Innovation Platform, whose objective is to promote scientific research of high-priority areas in the fields' top institutions.
The university's applied economics is rated A+ and ranked No.1 by the Ministry of Education in the latest round of national academic evaluation in 2017.
CUFE is located in Beijing, the capital of China.