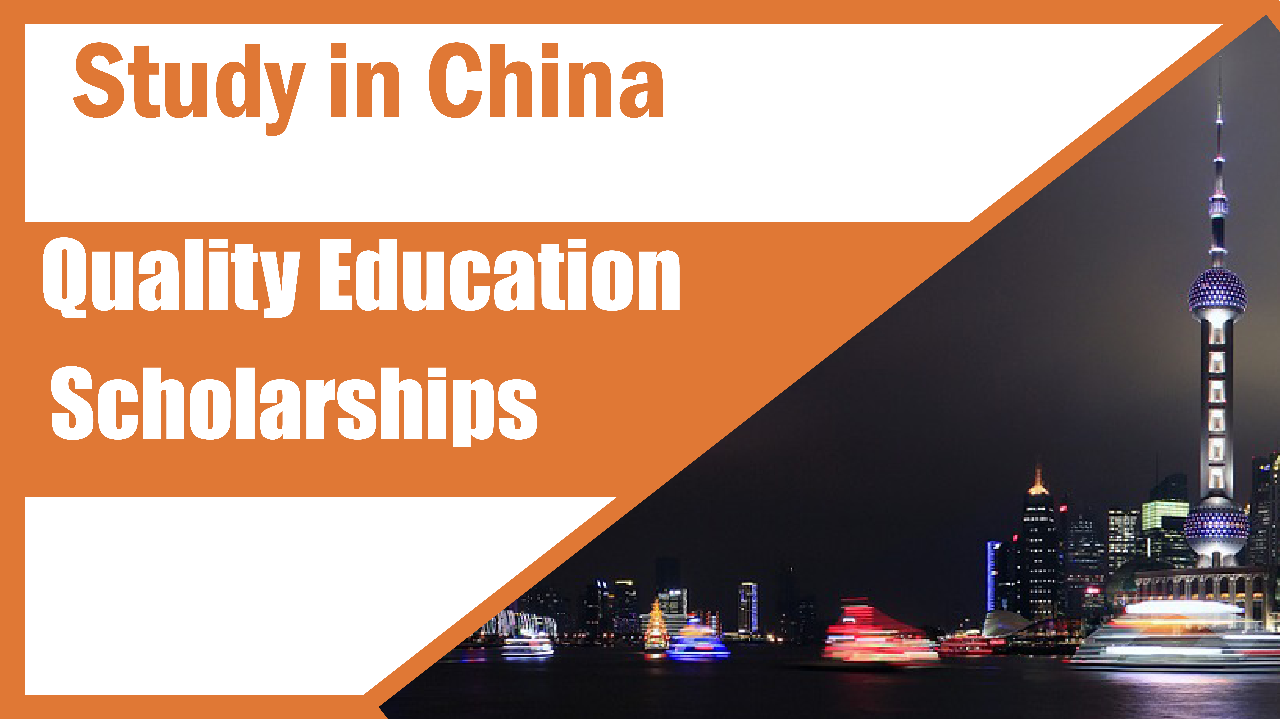 China has one of the largest higher education systems in the world. In terms of sheer numbers alone, it is the leader, with around 37 million students. China has a consistent teacher development system. Teaching has historically been and remains today a highly respected profession in China. Teachers have strong preparation in their subject matter and prospective teachers spend a great deal of time observing the classrooms of experienced teachers, often in schools attached to their universities. Once teachers are employed in school, there is a system of induction and continuous professional development in which groups of teachers work together with master teachers on lesson plans and improvement. Project 211 is the Chinese government's new endeavor aimed at strengthening about 100 universities and key disciplinary areas as a national priority for the 21st century. In the meantime, project 985 is a constructive project for founding world-class universities in the 21st century.

Since initiating market reforms in 1978, China has shifted from a centrally-planned to a more market-based economy and has experienced rapid economic and social development. GDP growth has averaged nearly 10% a year—the fastest sustained expansion by a major economy in history. With a population of 1.3 billion, China is the world’s second largest economy. China has been the largest single contributor to world growth since the global financial crisis of 2008.China’s 13th Five-Year Plan (2016-2020) highlights the development of services and measures to address environmental and social imbalances, setting targets to reduce pollution, to increase energy efficiency, to improve access to education and healthcare, and to expand social protection. The 13th Five-Year Plan’s annual growth target is 6.5%, reflecting the re-balancing of the economy and the focus on the quality of growth while maintaining the objective of achieving a “moderately prosperous society” by 2020.

China is officially known as the People’s Republic of China. With a population of 1.3 billion, China has more people than any other country on Earth. About a third of the population lives in cities. The rest of the people live in the country.

Teaching Chinese to Speakers of Other Languages

The measurement and control technology and instrument