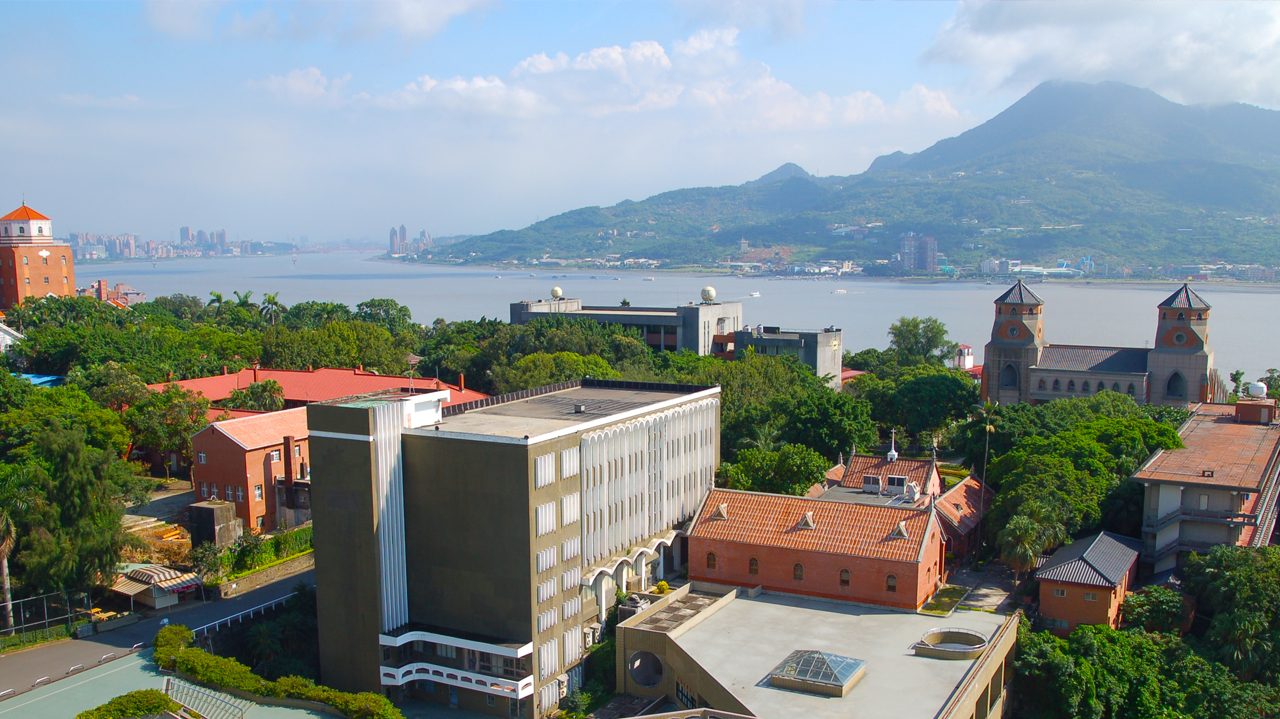 Situated on a hilltop in Tamsui area, Aletheia University traces a long history dating back to the time of Rev. Dr. Mackay from Canada when he was sent to Taiwan for missionary, medical, and educational work by the Presbyterian Church. In 1872, to build Oxford College at the current school site, he returned to his hometown in Oxford County of Canada to raise funds. Completed by 1882, Aletheia University is therefore not only the earliest school in Taiwan, but also the cradle for Western-style institution of higher education on the island. With five buildings over 100 years old on campus, the University surpasses other schools by demonstrating some historical elements on campus. It is also one of the spots where Jay Chou filmed the movie "Unspeakable Secrets".

In 1965, the Tamsui Institute of Business Administration (the predecessor of the University) was established in response to the growing needs of domestic industries at that time. It has since then cultivated many excellent business professionals, such as Zhang Guowei, Chairman of the STARLUX Airlines, Yang Jihua, Chairman of Din Tai Fung, and General Manager Li Jianwen of Capital Transportation Co. and some others as outstanding alumni of the school. During the graduation season, these alumni return to their alma mater to recruit talents by providing many job opportunities for their siblings.

In order to cater to the latest trends of industries, Tamsui Institute of Business Administration was formally restructured into Aletheia University in 1999 after approval by the Ministry of Education. Replacing the focus on the development of industry and commerce in the prior days, the goal after restructuring is set to strengthen the four aspects of "tourism, sports, leisure, and cultural creation". Consolidated with its already-laid foundation in the past, the University becomes unique with a complete set of characteristics in every aspect.

Under the leadership of the current president Dr. Chen Qiming, the University is seen entering a new milestone in the school development. The University has an elegant campus culture, a simple school spirit, a flourishing academic life, and a clear picture of running the school. Under such environment, the students it fosters are recognized by the society. There are currently 6,000 students in the school, including about 200 overseas students and foreign students.

Dept. of International and Trade

Dept. of Sports Information and Communication

Dept. of Finance and Banking

Dept. of Finance and Tax Planning