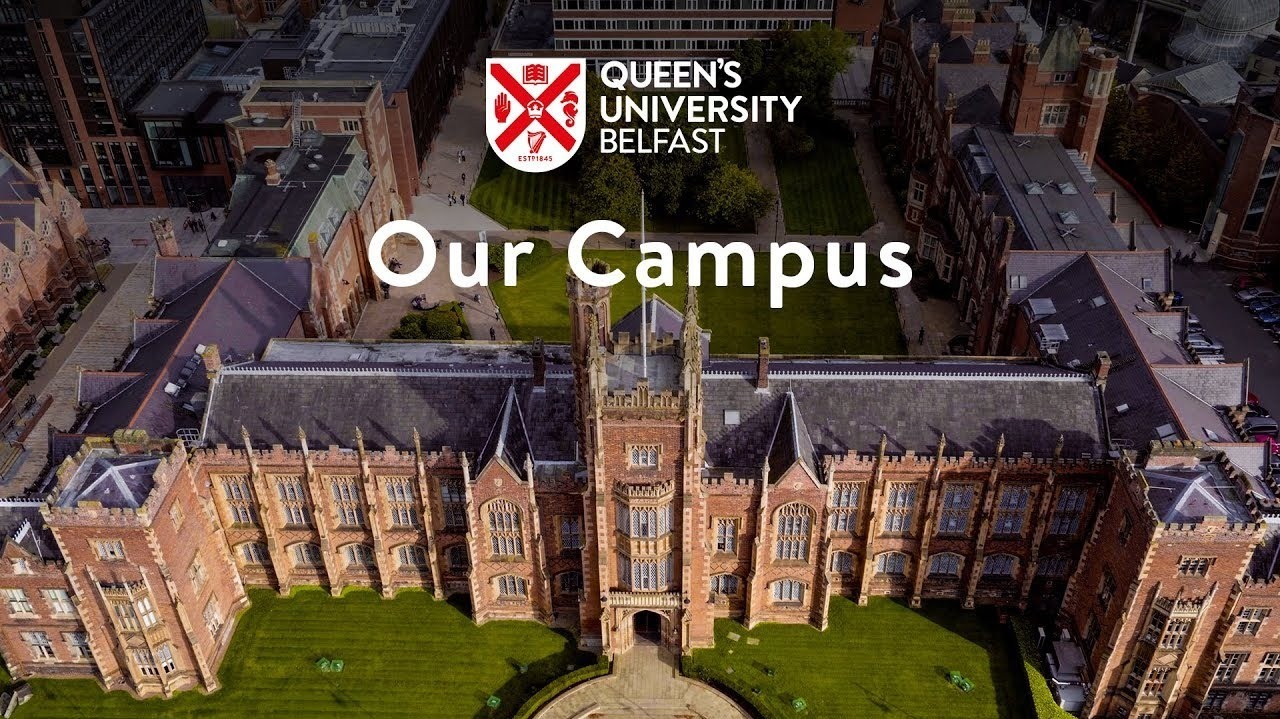 Founded in 1845 as Queen's College Belfast, one of three Queen's Colleges in Ireland, it became an independent university in 1908 and is the ninth oldest university in the UK. Today, Queen’s is a member of the Russell Group, combining excellence in research and education with a student-centred ethos.

Queen’s is ranked 8th in the UK for Research Intensity with over 75% of its research assessed as ‘world-leading’ or ‘internationally excellent’ in REF 2014.

Building on its disciplinary excellence, the University has created four new flagship Global Research Institutes which bring leading academics together to tackle some of the greatest global challenges of our time in the areas of: Global Peace, Security and Justice; Cyber Security; Health Sciences; and Food Safety.

Named the 24th most international university in the world and ranked 9th in the world for research collaboration, Queen’s is globally connected and networked with strategic partnerships across the world. A partnership with China Medical University has led to the creation of the China Queen’s College (CQC) in Shenyang.

External recognition includes the award of the Queen’s Anniversary Prize on six occasions - the most recent being for world-class achievement in global cyber security. The University has also been honoured by Northern Ireland’s first Regius Professorship, awarded by Her Majesty The Queen for excellence in electronics and computer engineering.

Based in the heart of Belfast, which was named the best UK city by the Guardian and Observer travel awards 2016, Queen’s is committed to enhancing its historic campus and the surrounding conservation area while providing 21st century facilities for education and research. Over the last 10 years the University has invested £350 million in developing world-class facilities with ambitious plans to invest a further £350 million over the next decade.