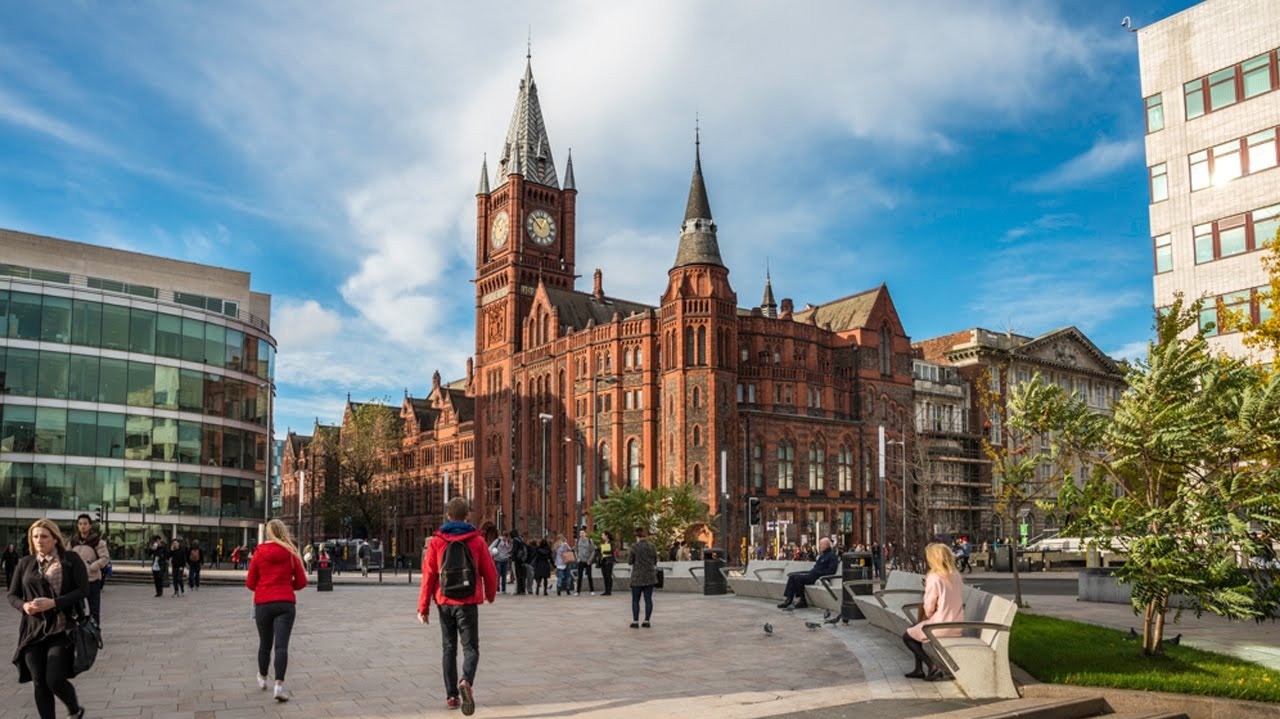 Founded in 1881 as the original ‘red brick’, The University of Liverpool is one of the UK’s leading research-intensive higher education institutions with an annual turnover of £545.7 million, including £95 million for research. Consistently ranked in the top 200 universities worldwide, Liverpool is a member of the prestigious Russell Group of the UK’s leading research universities, and has a global reach and influence that reflects its academic heritage as one of the UK’s largest civic institutions. The University has 35,000 students, 8,000 of whom travel from all over the world to study here, and 219,000 alumni in 171 countries. Its global focus has led the institution to establish a university in Suzhou near Shanghai, in partnership with Xi’an Jiaotong University, as well as a campus in London.