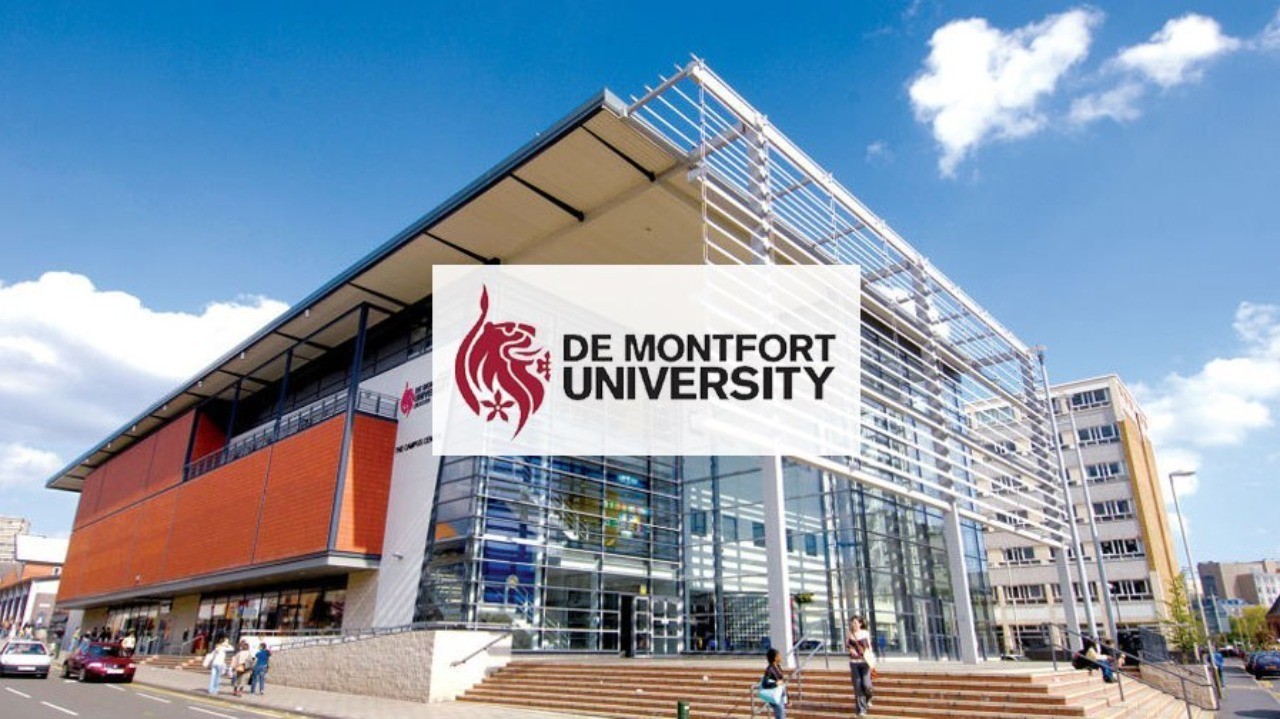 Originating in 1870 from the Leicester School of Art, De Montfort University (DMU) was granted university status in 1992 and took its name from Simon de Montfort, Earl of Leicester, who established the first parliament in 1265.

The modern-day DMU has around 20,000 students, drawn from around the world and divided across its four faculties of Art, Design and Humanities, Business and Law, Health and life Sciences, and Technology.

The university places a strong emphasises on career-relevant skills. Many of its courses are endorsed by professional bodies and teaching is aligned with current industry practices. Its extensive links with business mean many students undertake a work placement with a variety of organisations that include the BBC, the NHS, HP and Deloitte.

According to the 2015 Destination of Leavers from Higher Education survey, DMU is among the top 25 UK universities with the best employment rates, with almost 96% of its graduates in work or further study six months after graduating (well above the national average).

DMU’s campus is only a five minute walk to the city centre, which is home to a range of shops, cafes and a thriving nightlife, while the university’s QEII leisure centre has a vast number of facilities open to students including a climbing wall, a 25 metre swimming pool and a dance studio.

For extra-curricular activities, students have over 140 clubs and societies to choose and the university also hosts guest lectures on campus with those who are leaders in their field: shoe designer Jimmy Choo and the novelist (and alumnus) Adele Parks among them.

DMU has recently invested £136million in redeveloping its city centre site, to improve teaching rooms, eating areas and the Students’ Union, as well as to enhance the green space that surrounds the campus.

Other developments are underway, including the restoration of the Great Hall of Leicester Castle, which is to be transformed into a business school and offer a portfolio of new courses.